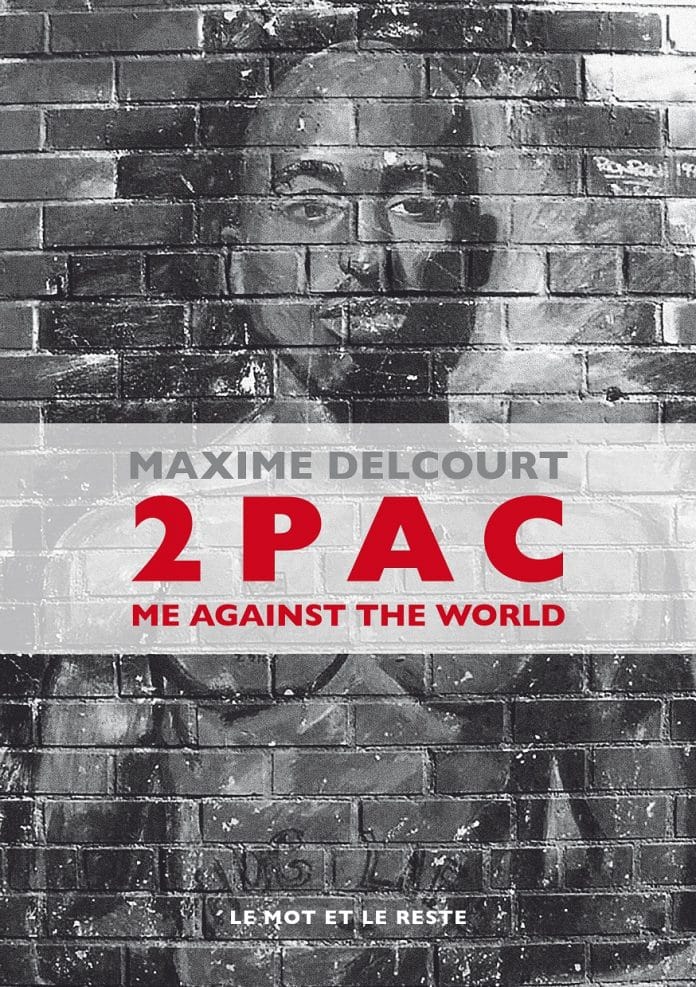 New Book: ”2PAC – Me Against The World” by Maxime Delcourt (French)

Tupac Shakur is one of the most famous American rappers whose success has contributed to the global commercial explosion of rap in the 1990s. Twenty years after his death at the age of twenty-five years, he continues to inspire many rappers and generate all the phantasms through a work, musical and cinematographic, as abundant and political as viscerally attached to the street.

Behind the scandals that have marked his career and the many rumors hovering over his death, this book has the ambition to understand the work of 2Pac, his conception, its blind spots, his meticulous pen, her obsessions, her prospects or similarities she has with his personal evolution. From Harlem to Los Angeles, from Marin City to Atlanta and Baltimore, these pages, anxious to re-contextualize the work of the rapper, also speak about cruelty of gangs in the United States, the war between West Coast and East Coast, the militancy of the Shakur family, the emergence of gangsta rap in the late 1980s and the adventure of Death Row Records.

The book is written by Maxime Delcourt, freelance journalist who specializes in music. More information on the publisher’s website here.