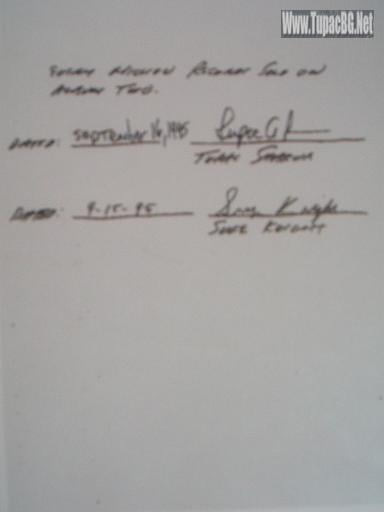 2.25 refundable from gross sales of 3 albums
you may got refunded from first profit
but due upon saying

1 million advance from 3 albums
and due upon …… 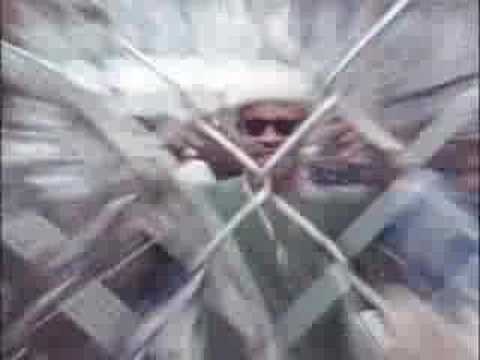 2Pacalpyse Now Notebook up for Auction