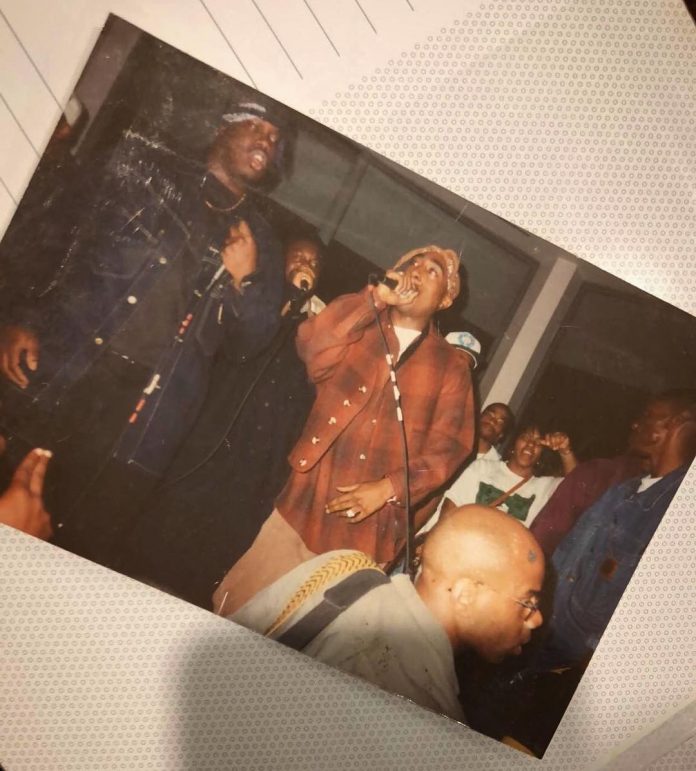 On February 27, 1994, Tupac performs with Thug Life at the New Regal Theater in Chicago, Illinois. He reportedly performs about six songs, among them Out on Bail and Keep Ya Head Up. MC Lyte co-headlines the performance and 2Pac attends an after-party.

The show also featured up and coming local Chicago rap artists such as; Crucial Conflict, Psychodrama, Common, Twista, Da Brat (the first female rapper out of Chicago) and a local young 17 year old kid by the name of Kanye West. The show also featured a MC Battle New York vs. Chicago Style.

Digital Underground with 2Pac, The Apollo Live TV One, 1991 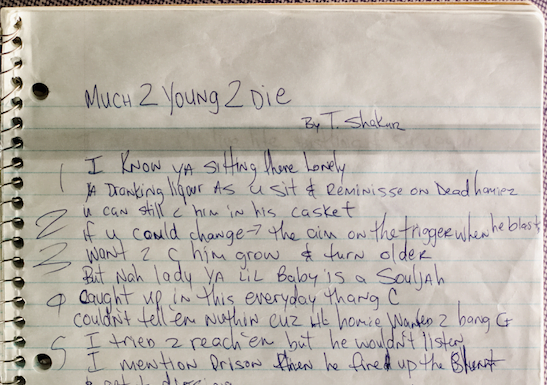 All Eyez On Me – Tupac’s Handwritten Lyrics

2Pac – “Definition Of A Thug Nigga” Was Sampled Of ” Nuthin but a G’ Thang (freestyle Remix) by Snoop Doggy Dogg and Dr....