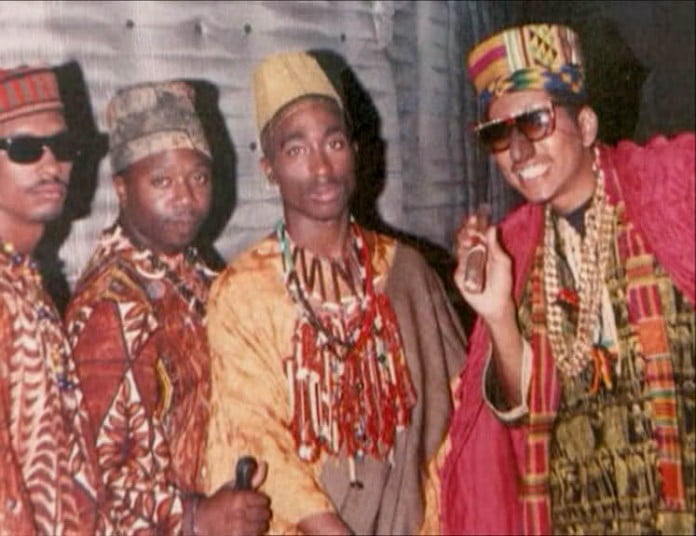 Tupac burst onto the rap scene after a guest appearance on Digital Underground’s “Same Song”. The track was used on the soundtrack of the movie “Nothing But Trouble” and Shakur was featured performing the song in the movie, demonstrating to a wide audience the sheer talent this previously unknown rapper possessed. Digital Underground’s lead vocalist Shock G was impressed enough with the young rapper that he agreed to be Tupac’s personal manager.

The agreement was cemented by this 14-page contract, signed in strong blue ball point “Tupac A Shakur” and dated March 13, 1991 on page 12. Shakur signed his full name Tupac Amaru Shakur on pages 10 and 13. This partnership resulted in Shakur’s first album “2Pacalypse Now”, a record which ushered in a whole new music revolution and touched off Tupac’s meteoric rise. The 8 ½ x 11 inch contract shows light creasing and edge wear and the signatures are clean, bright and bold. This is an incredible piece of rap music history from the genre’s biggest star at the very start of his career. This lot comes from Atron Gregory’s original Tupac files and includes a circa 1991 8×10 color photo of Tupac and Atron Gregory signed in black Sharpie by the latter. There are three separate JSA LOAs for Shakur’s signatures (Y27492, Y27493 & Y27494). source: goldinauctions.com