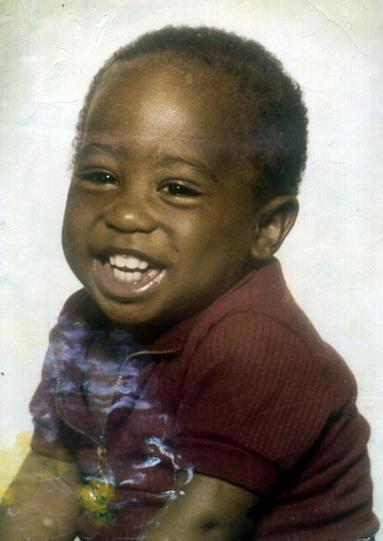 Afeni was pregnant in jail. In the fourth month of her pregnancy she was sent to the Women’s House of Detention in Greenwich Village.

Tupac Was Born on June 16, 1971, in the East Harlem section of Manhattan in New York City. His birth name was Lesane Parish Crooks, but in 1972, he was called Tupac Amaru Shakur. Tupac Amaru is named after Inca words meaning “shining serpent”.  Shakur is arabic for “thankful to God.”